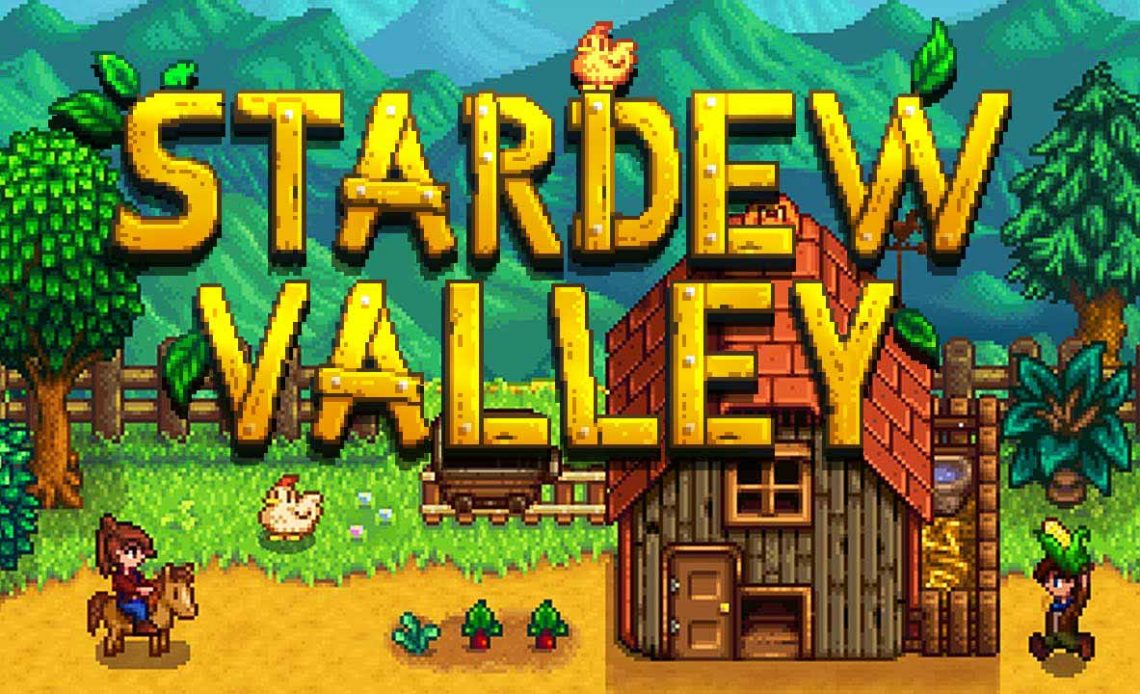 Stardew Valley is an incredible game that has at its heart the revival of the main character’s grandfather’s old farm. While rebuilding the farm, you will need to train and develop your combat skill to protect yourself. You will need this combat skill to fight monsters in the skull cavern, mines, or wilderness farm. And with each monster you kill, your skill level will increase. You should know that each level will provide you with unique abilities and recipes on completion.

When you improve specific skills, you will also be enhancing the efficiency of the tools you use. As a result, you will be able to unlock new crafting recipes. However, these recipes won’t be available to you until your next save or the next day.

Every skill in Stardew Valley has ten levels, of which levels 5 and 10 are the most important. This is because they provide you with the opportunity to choose a profession from two options. Also, any profession you choose in level five will unlock the professions you can choose from in level 10.

You should know that you have to gain a certain level of experience before unlocking the subsequent combat skill levels. For instance, to unlock levels 5 and 10, you will need 2,150 and 15,000 experience points, respectively.

When you are a new villager in the Stardew Valley game, the mines will be unlocked. However, you won’t be able to access them because Joja Corporation shut them down after an accident. After five days, you’ll receive a letter from the Joja Corporation stating that a landslide had blocked the main entrance to the mine, but it had been fixed.

When you enter the mine, Marlon will hand you your first weapon – a rusty sword. It is with this sword that you will slay your first set of monsters as you go deeper into the mine. You should know that you continually improve your combat skill, and at the same time, unlock new crafting recipes with every monster you fight and kill.

When you complete the first four combat levels in Stardew Valley, you will be able to unlock certain recipes and useful items you can use in combat.

Combat Levels One to Four

The following are the rewards you earn for completing the first four levels:

Each reward confers you with an ability:

When you complete a level and enter a new one, you will receive +5 extra health points along with a unique recipe. This is the first evidence of the difference between the Stardew Valley Fighter and Scout professions as the Fighter earns more health points.

When you reach combat level five, you will have to answer one of the game’s most critical questions: Do you want to be a Stardew Valley Fighter or Scout? Before you choose, you should consider the advantages and disadvantages of both professions. For instance, the Fighter profession enables you to inflict 10% more damage on your enemies with every one of your attacks. It also provides you with +15 extra HP.

Basically, your Scout profession only increases your crit chance by half of your base crit chance. Interestingly, the highest critical chance you can have in Stardew Valley is 10.89%.

This brings us back to the question: Stardew Valley Fighter or Scout, which is better?

While Scout might seem the better option at first glance, it isn’t.

Instead, the Fighter profession is. This is because it allows you to deal more damage consistently. At the same time, it gives you more HP, thereby enabling you to withstand damage. On the other hand, the Scout profession does not offer any HP point and only causes inconsistent damage.

When you reach combat level 10, you will have more options to decide on, depending on the profession you chose in level five.

The following are the rewards you earn for completing combat skill levels 6 – 9:

Level 6 rewards are handy items. For instance, you can use the slime egg-press to grow slimes at your Slime Hutch. You can also use it to change 100 pieces of slime into a slime egg. When you use the Oil of Garlic reward (consume it), it will give you the Oil of Garlic Buff. This buff prevents the plaguing of the Skull Cavern and mines by monsters. It also prevents fogs from accompanying monsters anywhere in the mine. Moreover, the garlic smell that results from it makes weaker monsters avoid you.

Completing level 7 enables you to craft the Ring of Yoba. This ring can make you immune to hits for five seconds after you receive damage.

Completing level 8 enables you to unlock both the slime incubator and explosive ammo. While your Slime Hutch already has a slime incubator, you can always build more outside to enhance your capacity to raise slimes on your farm. To use the explosive ammo, which damages all objects within a two-tile radius, you will need to shoot from a slingshot.

Finally, completing level 9 allows you to craft the Iridium Band, which combines the abilities of the ruby ring, glow ring, and magnet ring. When you wear two Iridium Bands, their capabilities will become compounded; this means you will get an increase of 20% in attack and glow, and four tile magnet radii.

Choosing Brute will increase the damages you make by 15%, and the Defender will increase your HP by 25. While the choice is yours to make, it is recommended that you choose Brute as there are other options through which you can heal. For instance, there are specific consumables you can eat to help you heal. Also, you can practice dodges to avoid getting hit by your enemies’ attacks.

Choosing Acrobat will reduce the cooldown period on specific moves by half, while Desperado will ensure that your critical strikes result in instant kills. If you want to continue your Crit build, then you should choose Desperado. However, you should know that Acrobat isn’t as useful as Desperado. So, you are better off choosing Desperado unless you prefer using special moves, in which case you should select Acrobat.

In essence, the best combat profession options for you depend on what you want and your playstyle. If you like to crit, then Scout and Desperado will be your best options. If, on the other hand, you want to deliver consistent damage to your enemies, choose Fighter and Brute.