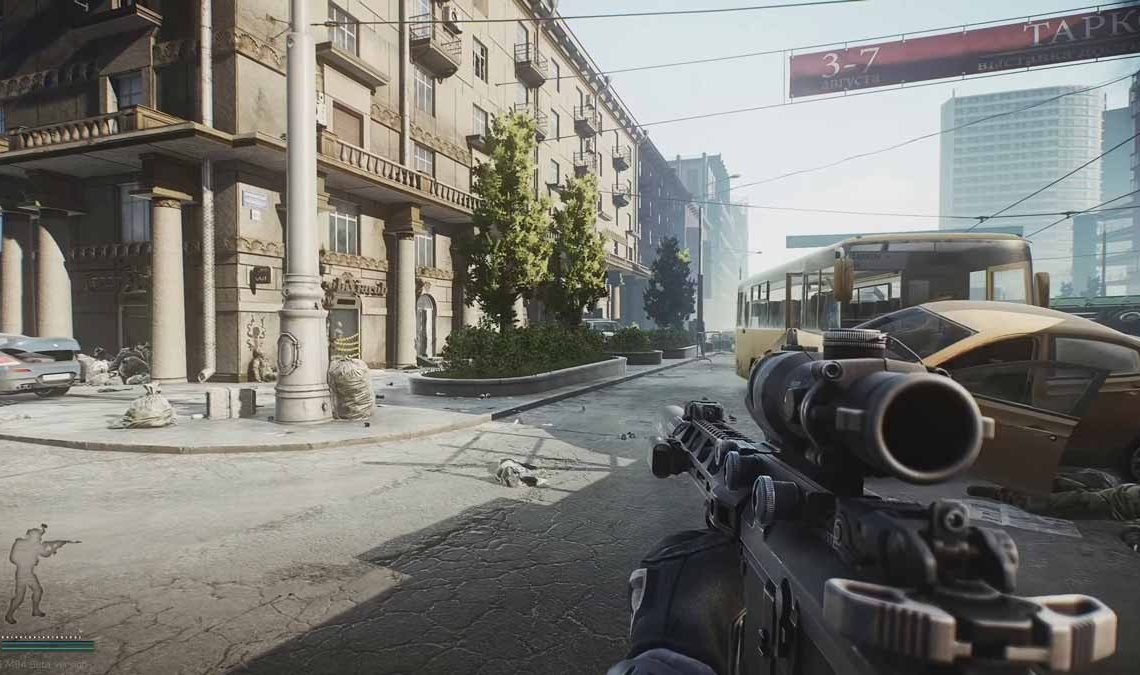 Escape from Tarkov is one game you will not get enough of. This shooter video game is played in the first person. Also, it is played in multiplayer mode. The game was created by a company that goes by the name of Battlestate Games for devices that use the Windows platform. Its initial release was in August 2016 and the rest, as they say, is history. It has won the hearts of multitudes all over the globe as a lot of people invest time and energy playing it. This is for the simple reason that it is a rewarding and exciting game.

What Does Escape from Tarkov Entail?

Escape from Tarkov follows a war that is ongoing between two powerful but private military companies named United Security (USEC) and BEAR. Set in Norvinsk, a fictional, non-existent region located in the northwest of Russia, the war has been ongoing for some time. Players such as yourself spawn into matches and fight enemies for loot and spoils of war all while doing their best to stay alive till the very end. If a player is killed during the course of battle, virtually all the items they had amassed during the game will be lost.

Escape from Tarkov has several maps that players can spawn into. These maps, which are different locales with different terrains and the likes, are a way to spice things up and make the game enjoyable. Apart from this, there are several modes for players to play in including online PMC raids and scavenger raids. There is also a temporary offline mode as an extra option for players to choose from.

When players spawn into the game, they will be required to fight against enemies and survive on their way toward a predetermined extraction point. However, if a player can meet up with certain criteria, they could escape from the game through other extraction points located somewhere in the middle of the map.

Escape from Tarkov has many maps some of which are Factory, The Lab, Reserve, Customs, Woods, Shoreline, and Hideout. Each of these maps is unique and different from the others in terms of layout, aesthetics, and the likes. The uniqueness of the maps contributes to how interesting the game is and is partially responsible for the throng of people who play it. However, this is an Escape from Tarkov 2020 Interchange map guide, and we will be examining how players can navigate the Interchange map.

First of all, let’s examine the layout of the Interchange map.

It is a fully self-serving three-story mall complete with its underground parking garage, a go-kart track, and an outside area. There are three major stores in this mall where customers shop, figuratively. These stores are named IDEA, OLI, and Goshan.

The Interchange map has about 15 points from which you can spawn into the game. These spawn points have landmarks that make it easy to tell them apart from one another. Some of these landmarks are trains, large signs (2), and a power station. To figure out where your extraction point is when you spawn into the game via one of these points, tap the “O” button twice. Then fight your way through the game on your way to the exit point.

There are three major exit points on the Interchange map.  They are the Railway Exit, the Car Exit, and the Emercom Checkpoint. Use one of these exits to get out of the game and complete your mission. It is important to mention that only one player is permitted to use the Car Exit after every raid within this map.

Note: The Underground parking garage within this map can be a bit difficult to navigate. Keeping in mind the two major landmarks that are present might make the area easier to navigate. Of the two landmarks, one is a ramp and the other is a point where two entrances into the garage appear at the same time. Before you enter into the garage, ensure there is a source of light around. This will help you gauge your position and will guide your subsequent movements.

By keeping the parts of the Interchange map in mind, and knowing what to expect, you can better expect to succeed in the game.