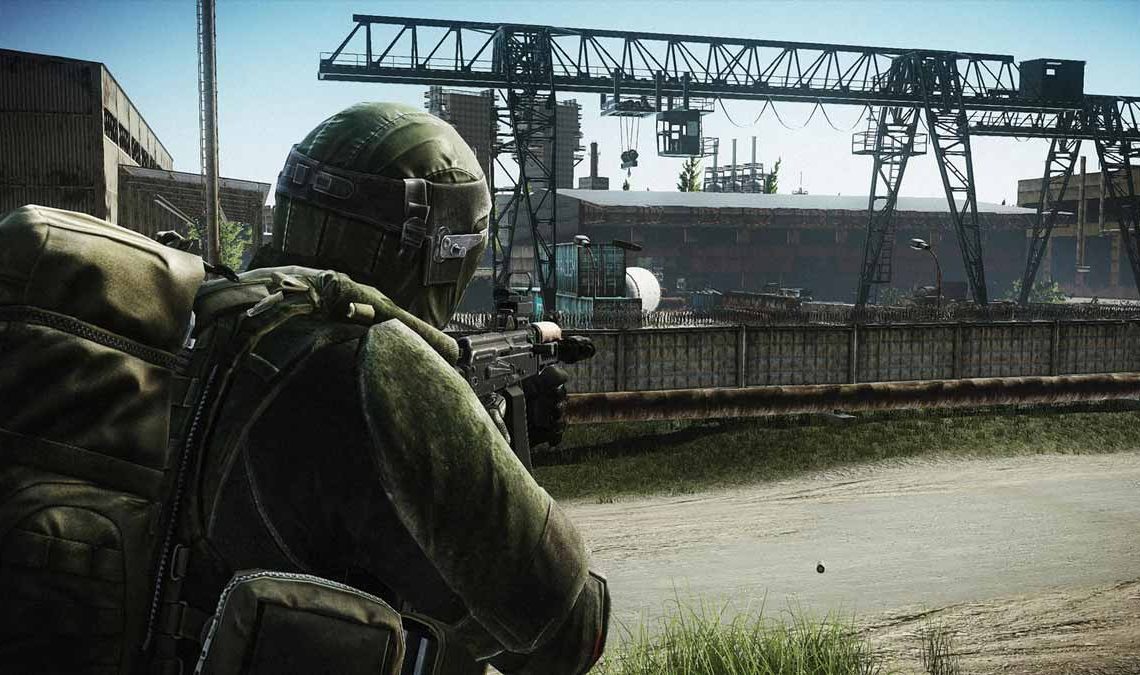 Escape from Tarkov is a fun, multiplayer, first-person shooter game developed for devices that use the Microsoft platform. One of the winning qualities of this game is the fact that it has different maps, each with its unique layout. It is a game where you can have fun engaging in both long-range and short-range fighting. In it, you will battle several other characters for loots and fight your way to an extraction point.

One of the many maps you can play on in the game is the Shoreline map. It is an expansive map and can be more challenging than usual if you have no prior knowledge. For this reason, we have put together this Escape from Tarkov 2020 Shoreline map guide to help you, our reader, navigate and boost your chances of success.

Escape from Tarkov’s Shoreline map is the game’s fourth map. This map is one of the most extensive maps of the game – the second largest map, in fact – and it has a wide variety of locations and scenarios within it. These locations range from a deserted, expansive beach to a cramped resort. The Shoreline map, with its diverse terrain, combines both long-range and short-range fights to give a fun experience unlike any other. It is a map that holds many rewards for those brave enough to play it and good enough to succeed. This is because, apart from being super-fun, it also contains a large volume of loots.

Within the game’s more extensive universe, Shoreline is situated in Tarkov’s coastal region just beside its port. The layout of the area includes jagged cliffs; an expansive shoreline; a swampy region; vast, open fields; and a woodland that stretches into the distance in an undulating manner.

Shoreline has several manmade POIs; these include a partially occupied village, a little town, a gas station, a radio station, a boating facility, a pier, a bus terminal, a cellular tower, and many others. Also, there is one location you can’t but notice as it is probably the location that stands out the most. This is the Azure Coast Health Resort. This resort is the location with the most loots on the map, so expect to encounter several other players who are after the same thing as you.

You can usually expect to spawn on the outside of the Shoreline map. And given how large the map is, spawn points are spaced apart. Once you spawn in, figure out where you are on the map and then proceed to your extraction point, which will certainly be on another area of the map. For instance, if your spawn point is on the east side of the map, your permanent extraction point will be on the south side of the map. This can be either Wrecked Road or Tunnel. And while there will be several other extraction points you can use if you meet specific criteria, these two are available for your use anytime you wish.

The following are the extraction points on the Escape from Tarkov Shoreline map:

The resort is a significant choke point with a large volume of loots, so you can expect to meet many players there. That is to say; you can expect a lot of PvP fights to occur there. The resort has two wings: east and west. There is also an admin building. Both of the wings have three floors and a basement, while the admin building has two floors and a basement. The two wings of the resort, as well as the admin, are connected to each other. While there is a large number of loots in the resort, they are mostly behind locked doors. If you can can get keys, do your best to get keys to rooms 203, 216, 218, 219, and 220 in the West Wing and rooms 205, 206, 218, 221, 226, 306, and 308 in the East Wing.

Tips on Fighting through the Shoreline Map Guide

The Shoreline map is quite large with a mix of terrains that make it perfect for both long- and close-range fighting. Toward the middle of the map, the terrain is vast and wide and well suited for long range fighting, so be at alert for this. Take necessary precautions and resist the temptation to just rush in as this might leave you open to enemy fire. Within tight places such as this resort, however, close fighting reigns supreme.

One final tip, there is usually a large number of Scav AI in this region, and they are especially fond of shooting characters through windows, so be careful while looting.