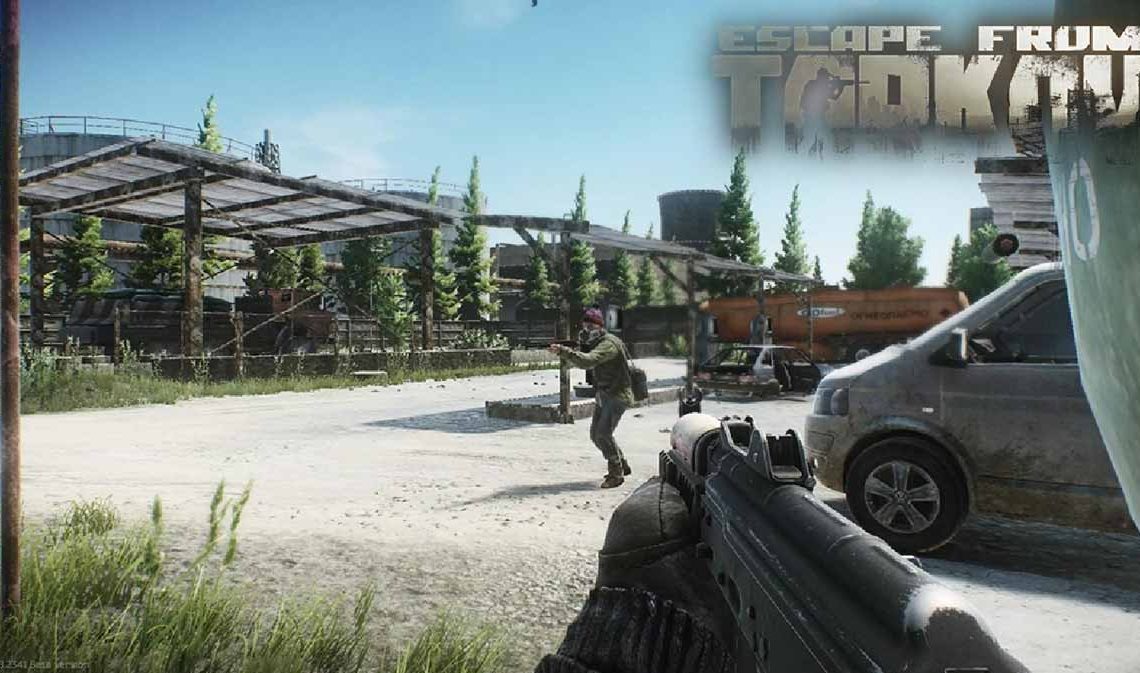 Escape from Tarkov’s Woods is also referred to as Priozersk Natural Reserve. It is a part of the Norvinsk region in the universe of the Escape from Tarkov game. The Woods is a medium-sized forest area with lots of hills and rocks. Also, the area has sections of open terrain and a large swath of water. In all, it is a map that is best suited to long-range warmongering: the hills and rocks are perches where snipers can lie in wait while the open terrains are perfect for these snipers to sight and kill their enemies.

In the Escape from Tarkov Woods map, every raid takes as long as 45 minutes to finish. The number of players can range anywhere from 6 to 12. And there is usually a multitude of non-player characters involved – the NPCs are Scav spawns.

How Hard is Escape from Tarkov Woods Map?

As a player that is new to the Escape from Tarkov universe, you will do well to avoid this particular map. It is quite challenging and hard. However, if there is a certain quest you absolutely need to accomplish, then certainly go ahead. Apart from being very challenging, another reason why you should take a pass on the Woods map is that it has a lot of loot; while that is a good thing, you will be pitted against several veteran players who are better than you and are looking to capture some loots for themselves. Most of these players, apart from being more skillful, will also have better gear than you. As such, your chances of success are slim. It is better to start off playing on other maps and hone your skills until they stand a chance before you start playing on this map.

If you feel you have the skills needed to boss this map, you can expect to enjoy it. Especially since there are lots of PVP action and you will be able to test your skills against that of others. The Woods map has different spawn points with most of it on either side of the water. You will then be required to fight your way across to the opposing side to get to your extraction point.

One of the reasons why you should really understand the maps you will be playing in Escape from Tarkov is that there are little or no clues to alert you to where you are when you spawn in. And the realistic nature of the game as a whole means you won’t have much time to “figure” things out.  As such, knowing the map and what to look for – as in landmarks – can make all the difference in how well your game proceeds.

When you spawn in, here are some of the landmarks you should look out for:

The following are the extraction points for Escape from Tarkov Woods map:

All of the extraction points present in Escape from Tarkov Woods map are situated on the outskirts. As such, you might not have much of a choice in whether you encounter confrontation or not. In fact, you will, more often than not, find yourself in hot zones and chokepoints. The major chokepoint of this particular map is in the center. Here, the map is narrow and quite hard to navigate. This particular section is the biggest chokepoint and hot zone on the Woods map; you will encounter several other players and even Scav spawns and get into confrontation, so be prepared.

The first step to excelling in the Woods map of this game is to know what to expect. And since you have this Escape from Tarkov Woods map guide 2020, you are surely up to the task. Good luck!